5 reasons why you need to be securing your belongings

The police no longer deal with lost property

“From 1st October 2018, Police forces in England and Wales will no longer deal with lost property.”

That's a worry, especially when over half of the 18-24 year olds we surveyed said their first point of call would be the police station if they lost their keys. 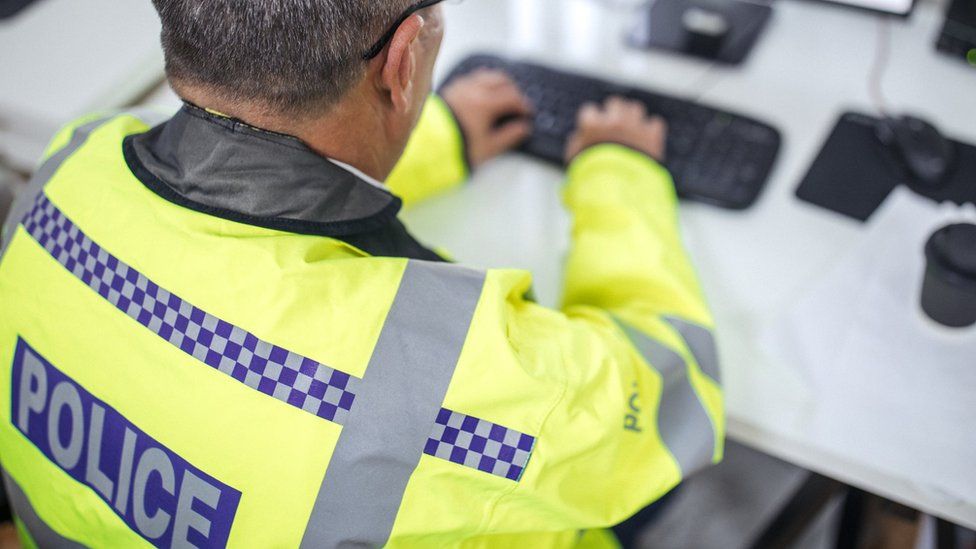 And the official statement to anyone who finds lost property and wants to help return it:

“[You should] make reasonable enquiries to try to find the owner … If you can't find the owner there's nothing more [the police] can do and you should dispose of the item.”

Your belongings could be sold to complete strangers

It's standard procedure for many lost property offices to donate, destroy, or sell items that haven't been claimed after a certain period of time - sometimes as little as 21 days. 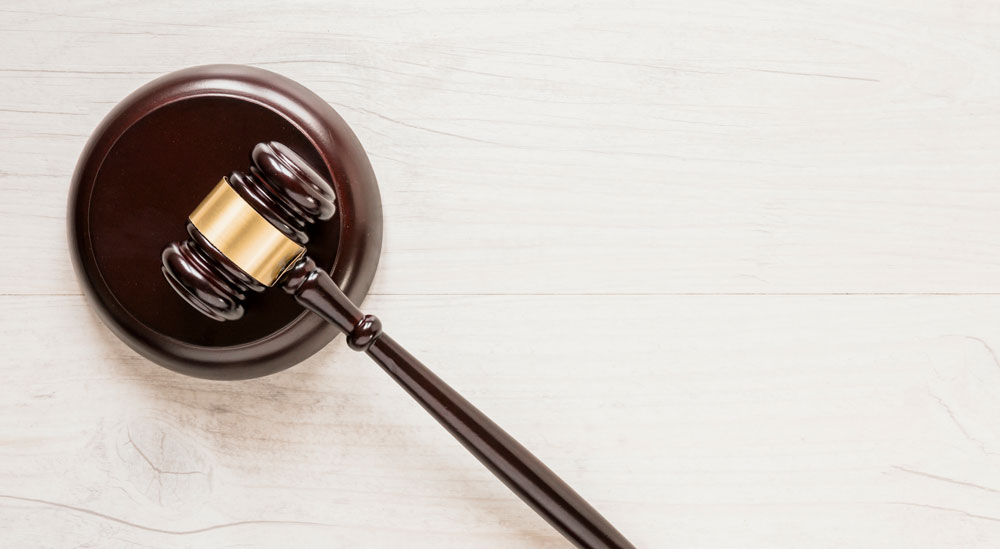 In figures released by Transport for London (TfL), the financial year 2017-18 saw them earn nearly £400,000 from sales of lost property at auction.

Thousands of unclaimed items pass through auction houses every month having been unsuccessfully reunited with their owners. 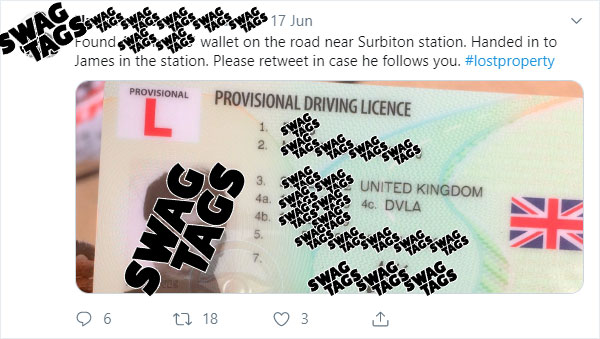 Although you would likely appreciate someone trying to reunite you with your possessions, you have no idea where your data may have been shared and how many thousands of people might have seen it.

The flip-side of this are posts that contain very little information or will hold your property 'hostage' until you can describe it eg, the contents of your handbag.

It costs a fortune each time something goes missing

“It's going to cost how much?!” - a phrase often uttered by those having to replace something at short notice.

The costs involved in replacing many of our modern-day essentials often stretches into the hundreds of pounds.

This is all money that could be better spent toward your next holiday, Christmas presents, new car, … 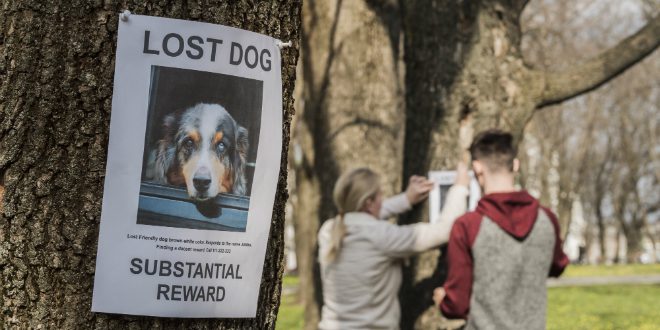 Retracing your steps, sticking up 'lost' posters, arranging for a replacement bank card… we'd all rather be doing just about anything else.

How long do you search for before finally giving up and accepting it as lost forever.

SwagTags solves all these problems: